Cal Corneta owes its name to the talent of its former owner, Emilio (familiarly known as “Mélio” in Masboquera). During the summer nights, Mélio entertained himself on the terrace of the house playing the cornet, something he had learned to do during the Civil War. The music reached the town and, over time, the neighbors began to call their farmhouse "Cal Corneta." In honor of Mélio's memory we keep the name of the house and its endearing history. 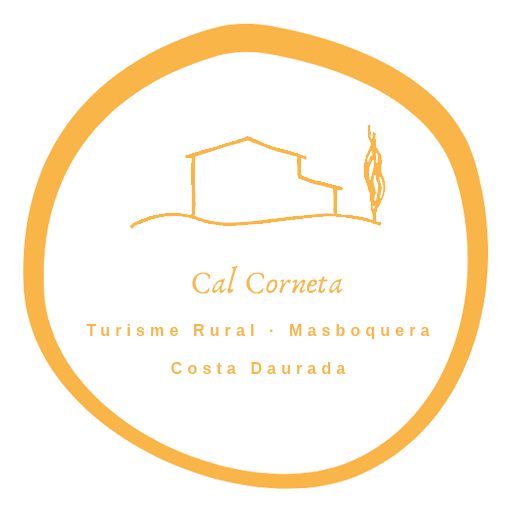 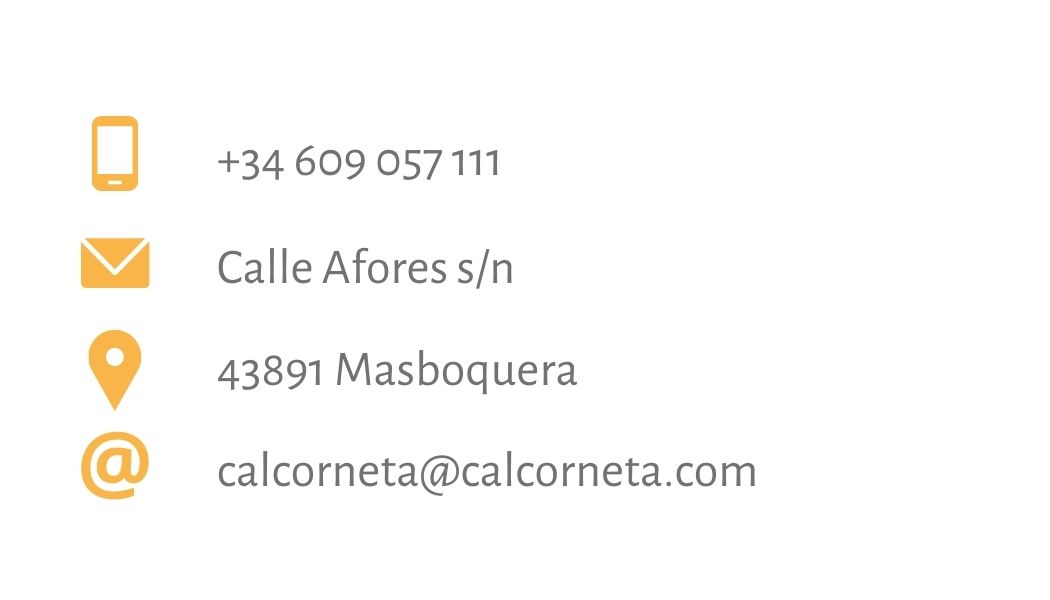 This website uses its own and third-party cookies for its proper functioning and for analytical purposes. By clicking the "Accept" button, you agree to the use of these technologies and the processing of your data for these purposes. See Cookies Policy
Privacy
×